Purchase and activate fares anywhere, anytime with the RTC Nomade Payment app, the latest in our line of Nomade tools.

Buy fares directly on your smartphone without going anywhere—it’s flexible and user friendly. You’re ready to ride in a few easy clicks! 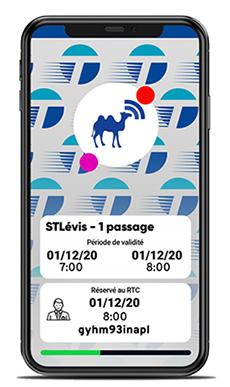 As of Monday, December 14, four STLévis fares have been available for purchase via the RTC Nomade paiement app:

These fares are not accepted for RTC routes.

To distinguish between RTC and STLévis fares, the transit authority name is included in the name of the fare. 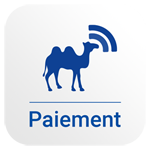 Fare categories will be phased in gradually.

Occasional fares will be available for purchase starting June 18.